Many older buildings are rendered to make the walls look neat and tidy, especially where they are built of “random rubble” (although that is not as bad as it sounds!).

But during other works at an Estate property near Llandudno, recently, it was found render was hiding some terrific traditional stonework.

It took quite a bit of courage for our Llandudno Property Maintenance Manager to decide the render should all come off, as this is a large task. But as you can see form the “before” and “after” photographs, it was just the right decision. Now the work of highly skilled Edwardian stonemasons is back on display for us all to enjoy. 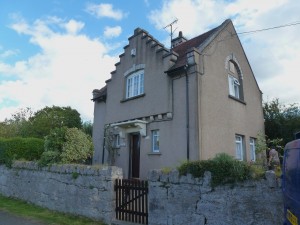 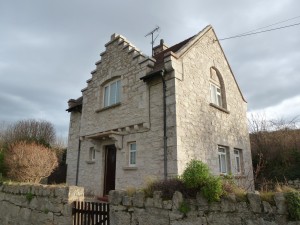 Ty Newydd – after, in all its Victorian glory