Llandudno Air Show off to a flying start

This year’s Llandudno Air Show, on Saturday 23rd May 2015 have begun to be announced.

Perhaps most famous so far will be a “Jumpin’ Jacques” Mustang fighter, which flew with the 332nd Fighter Group, very famous as the first all-African/American Fighter Group known as “The Tuskegee Airmen”, whose story was told in “The Red Tails” 2012 film 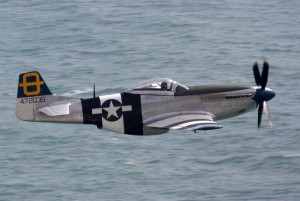 More displays will be announced in coming weeks, so keep an eye on: