One of the most pivotal events in the building of the Mostyn estate is an episode unquestionably tinged with a sense of tragedy. A Welsh language poem of 1448 laments how Gruffydd ap Rhys, the head of the Gloddaith family, had lost seven of his children – including five sons and potential heirs – in just one week from an onslaught of plague which had stuck the household that year. Only one of his children had survived, she was called Margaret. Following the catastrophe Gruffydd ap Rhys failed to produce a new male heir and when he died in 1480, Margaret as his only remaining daughter was proclaimed as the sole heiress of Gloddaith. Around 1460 she had married Hywel ab Ieuan Fychan of Mostyn and in turn when she died in 1532, their eldest son Richard ap Hywel (c. 1468 – 1540) received the Gloddaith lands and they forevermore became part of the Mostyn inheritance. During her lifetime Margaret had extensively rebuilt Gloddaith hall, making it in to one of the most impressive houses in north Wales. This residence together with its adjoining territories provided the Mostyn family with a strong landed powerbase in the Creuddyn Peninsula for centuries, eventually allowing for the family’s ambitious development of nearby Llandudno. Gloddaith hall is still in the possession of Mostyn Estates Ltd. It is now home to St. David’s College. See: www.stdavidscollege.co.uk 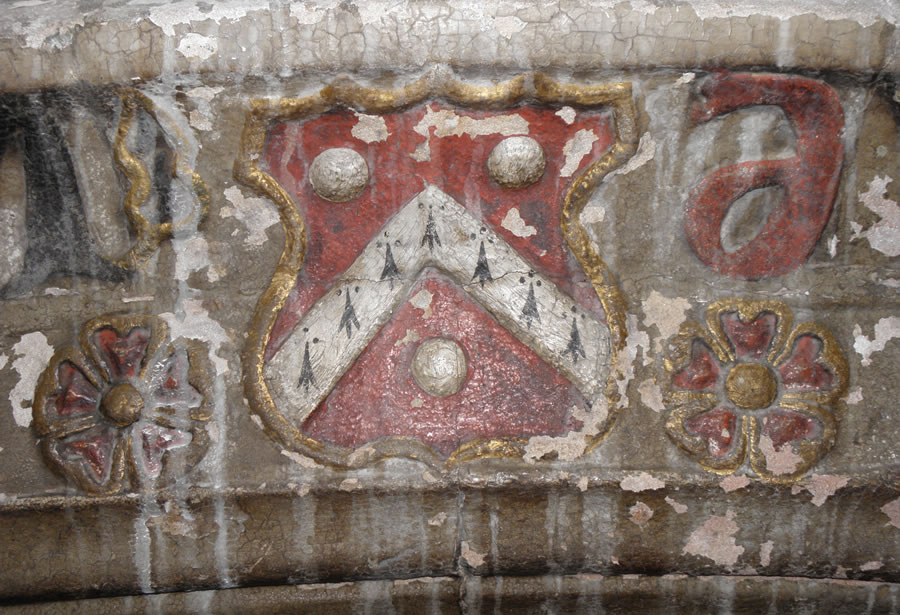 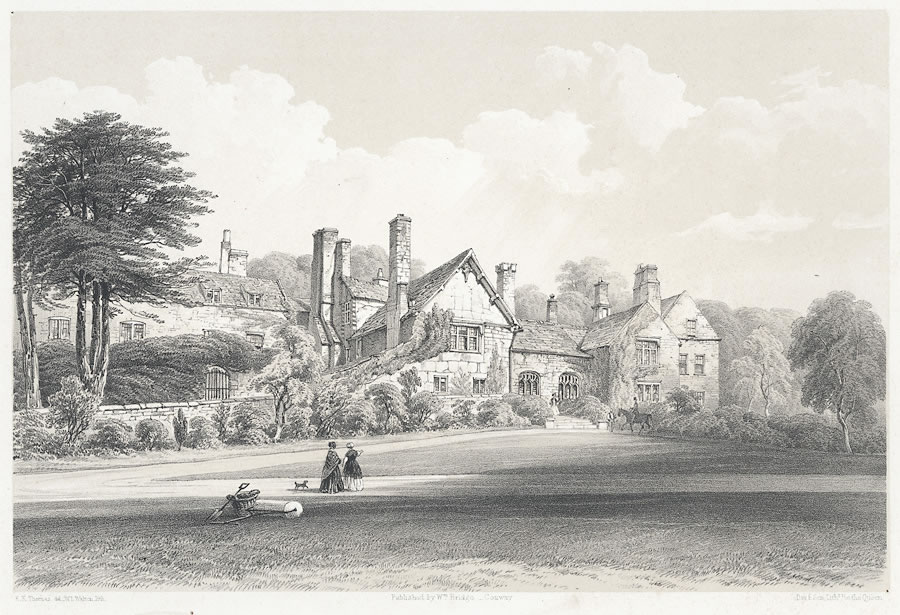