The Great Orme is a prominent headland, which lies at the north-western tip of the Creuddyn Peninsula near Llandudno. Most of the Great Orme is designated a Special Area of Conservation (SAC) as it contains habitats and species which are considered threatened in Europe. It is also a Site of Special Scientific Interest (SSSI), indicating its national importance.

The site is 291 hectares (719 acres) in area, and the majority of the land is owned by Mostyn Estates Ltd, with a Management Agreement in place providing the land to be managed by the council as a Country Park.

The site has been extremely important for tourism and recreation since early Victorian times, and receives an extremely high level of recreational use. Visitor numbers have exceeded 600,000 annually for the past few years and are known to have been increasing since 2002.

Some of the attractions 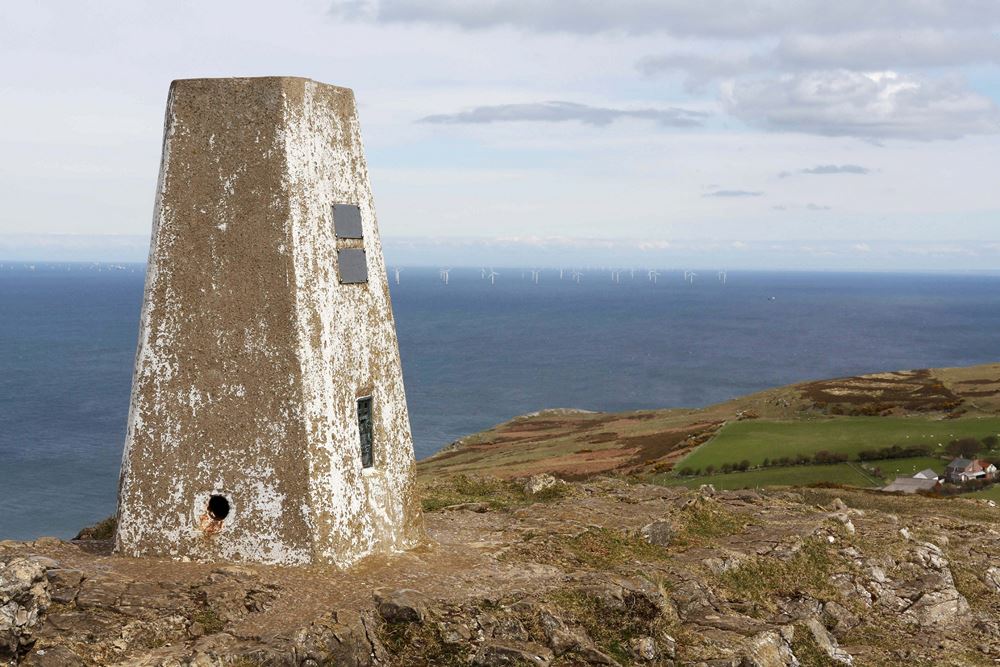 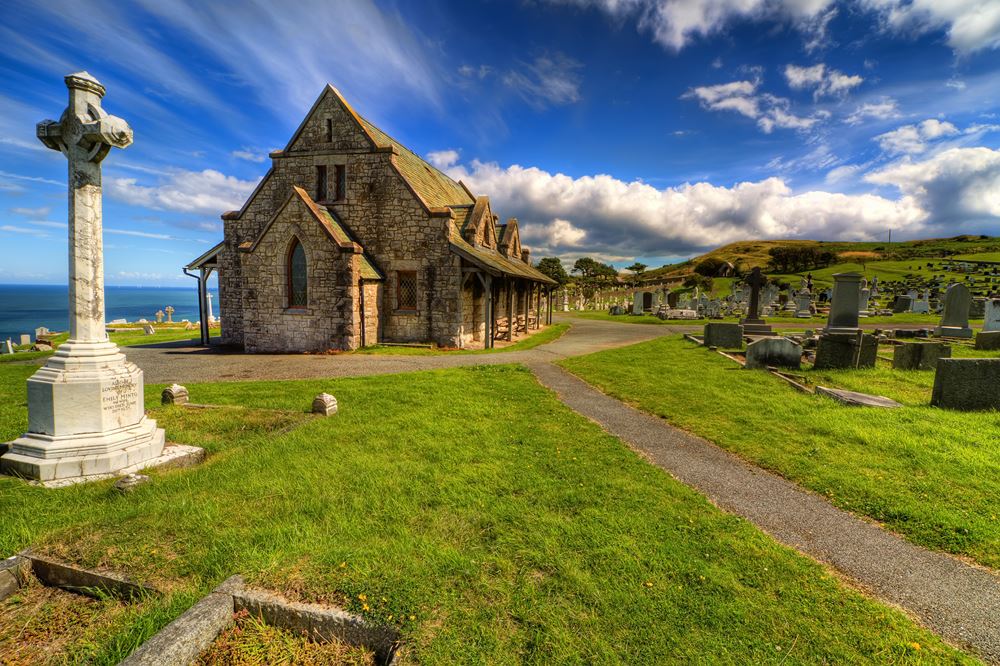 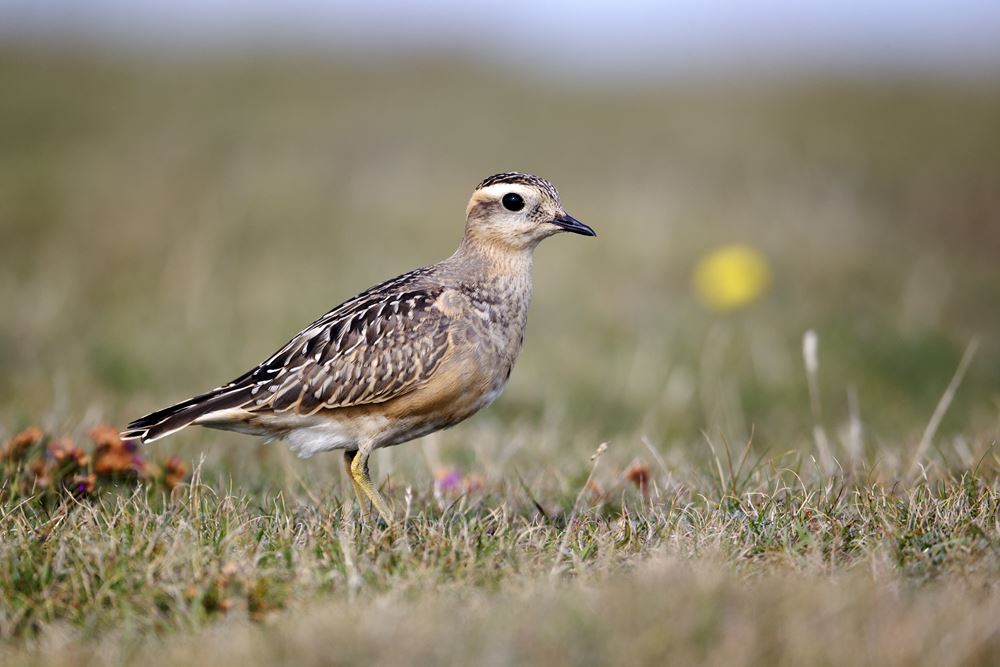 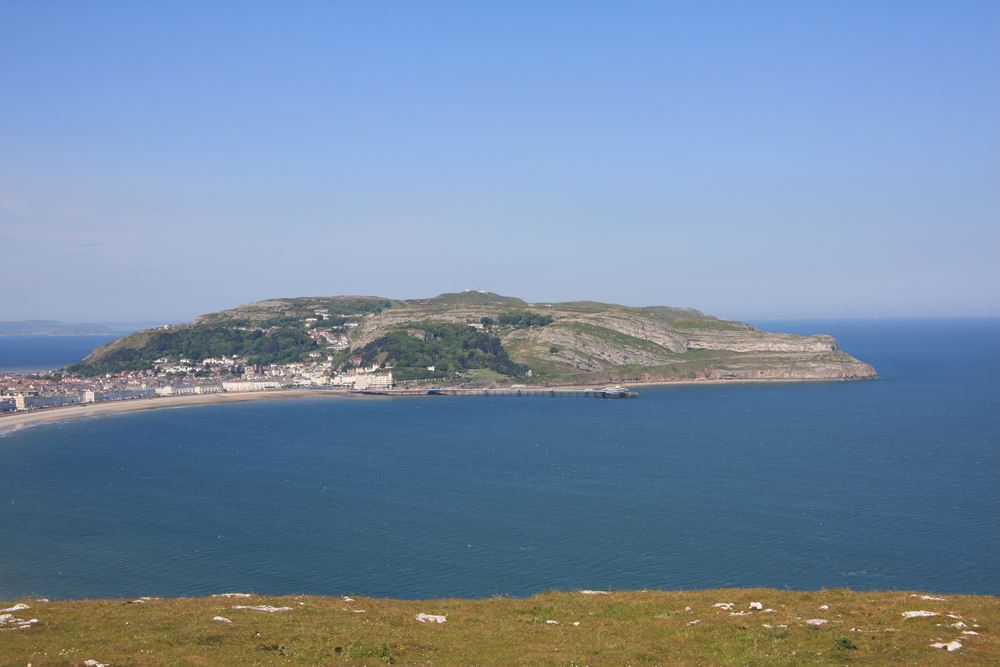 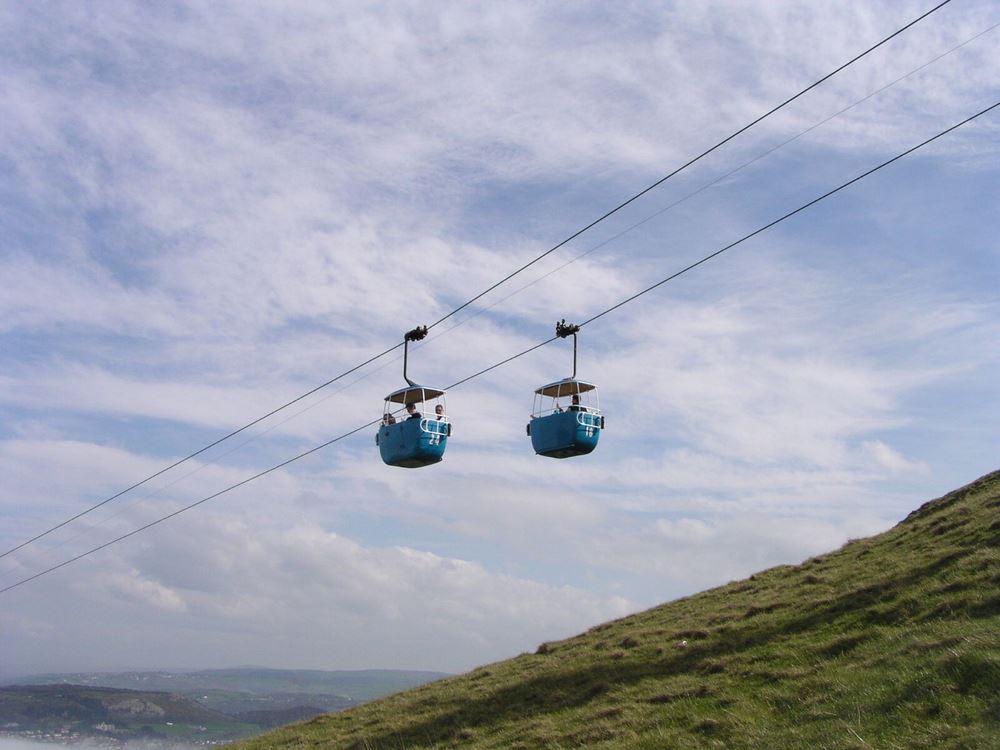 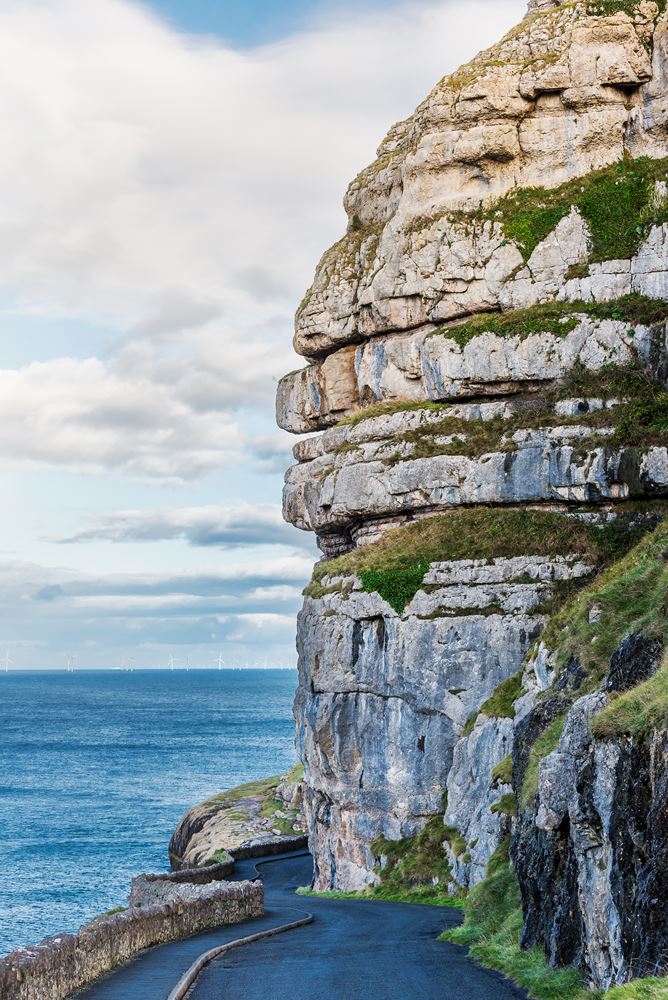 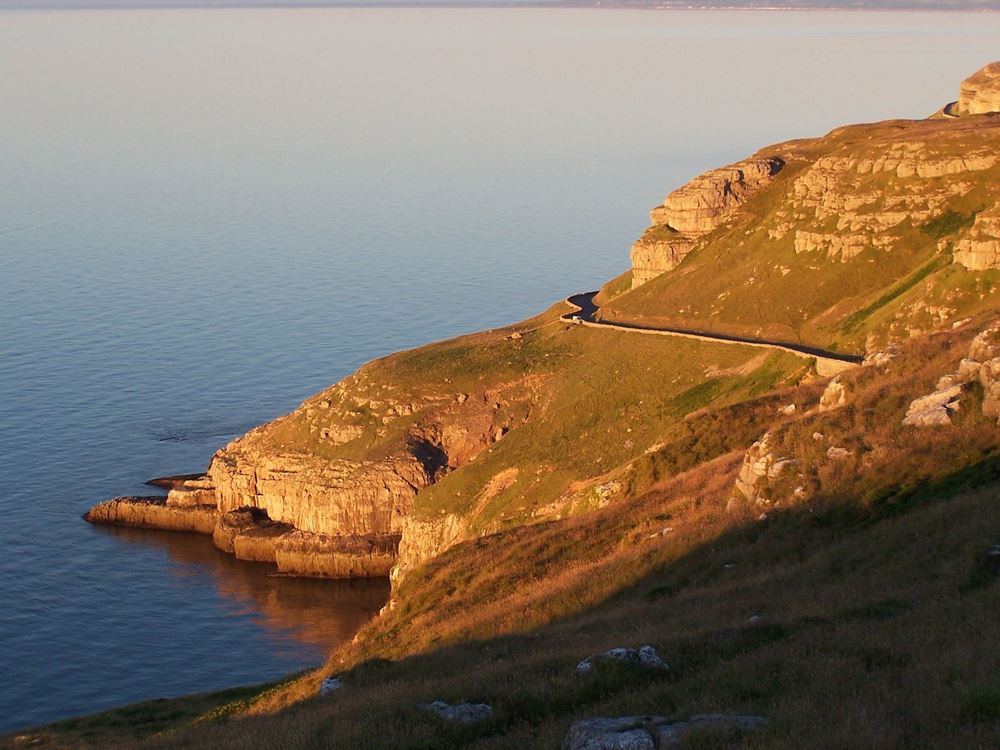 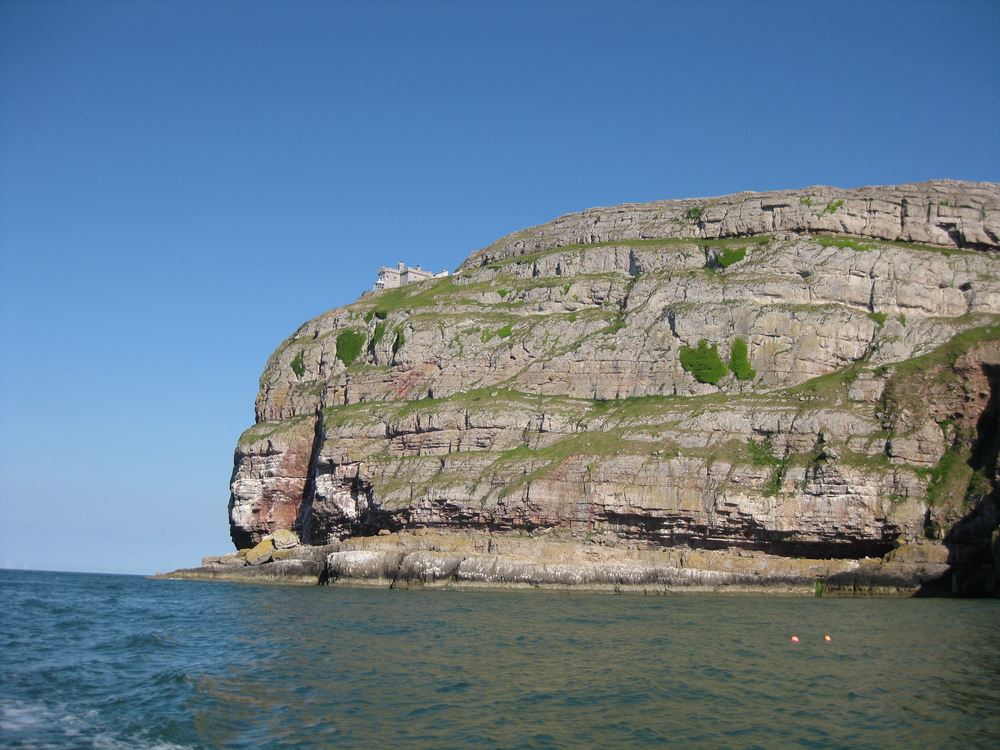 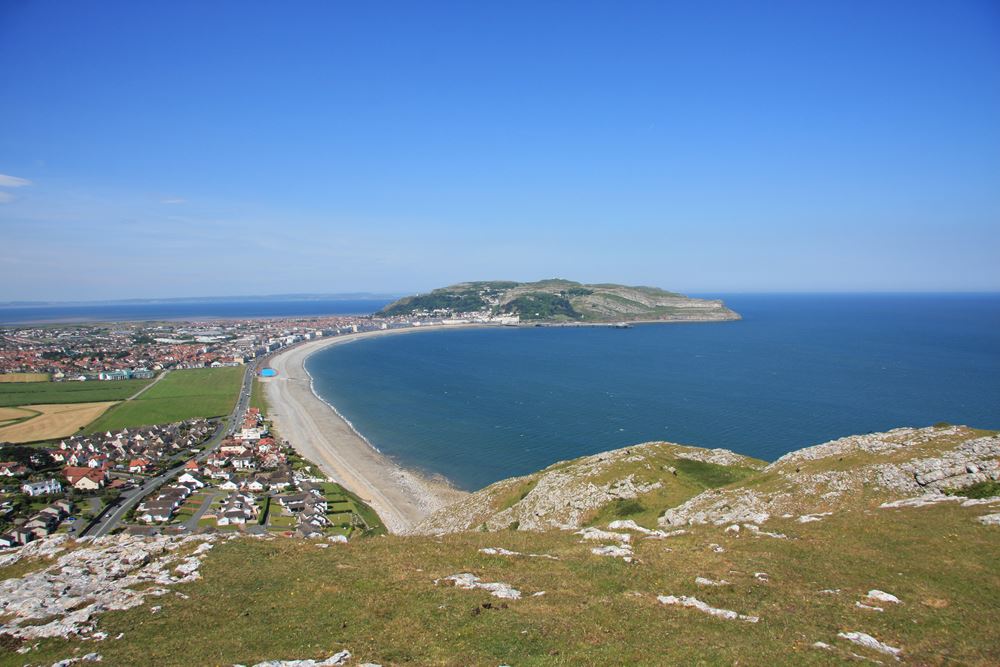 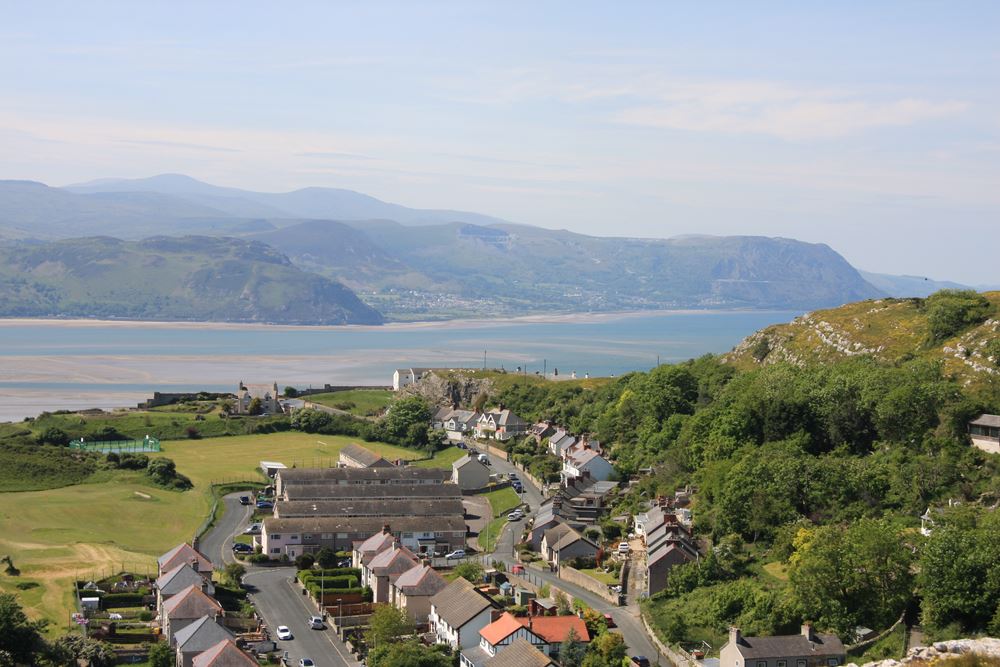 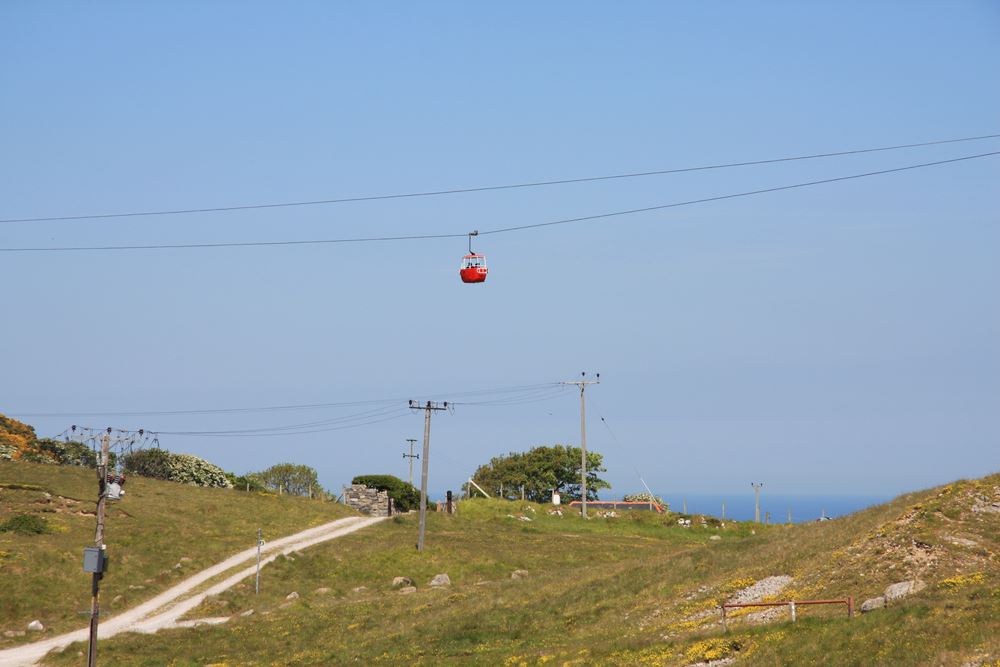 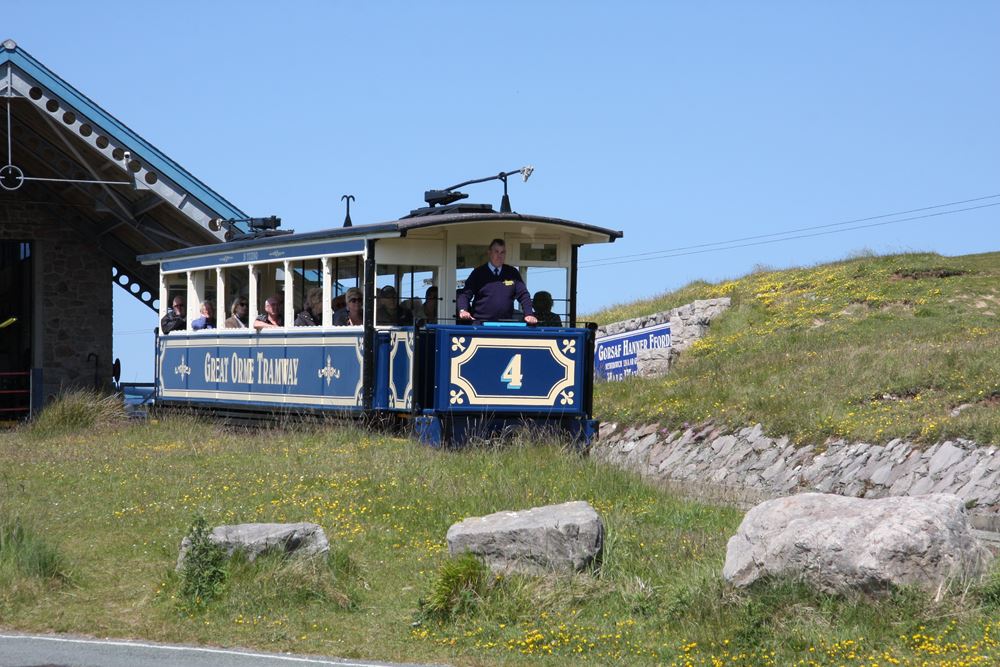 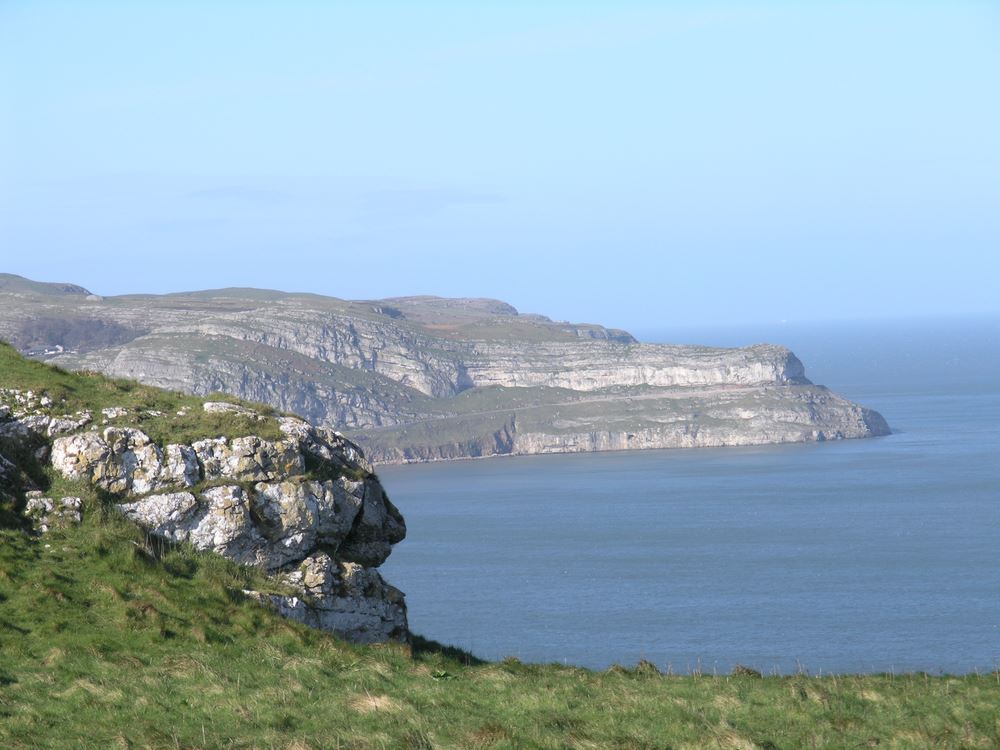 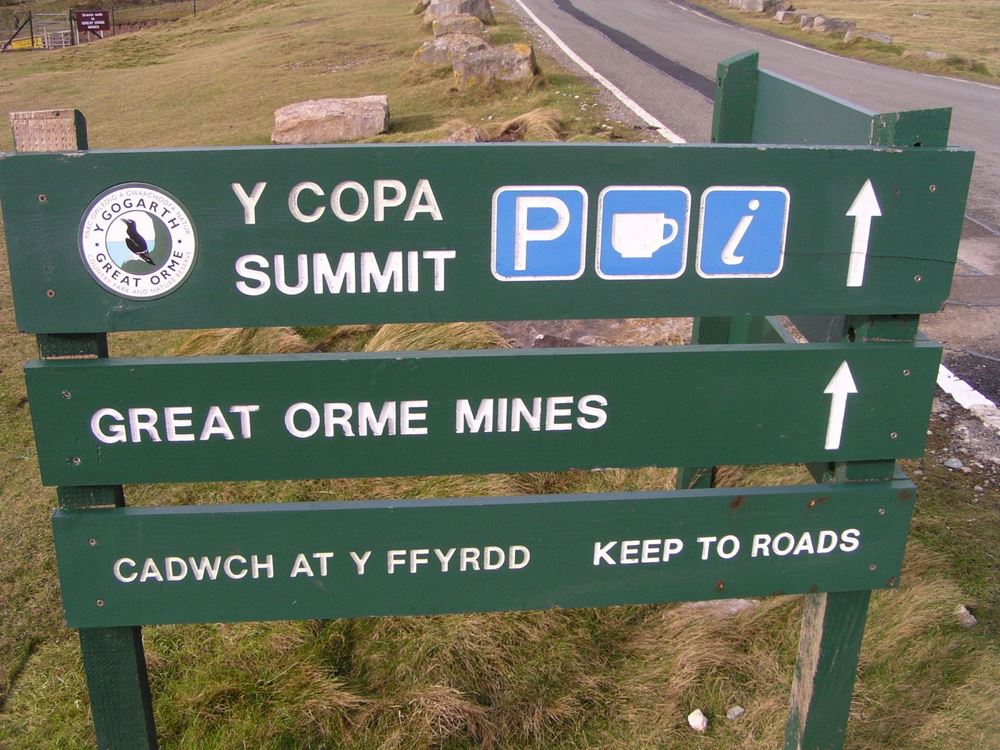 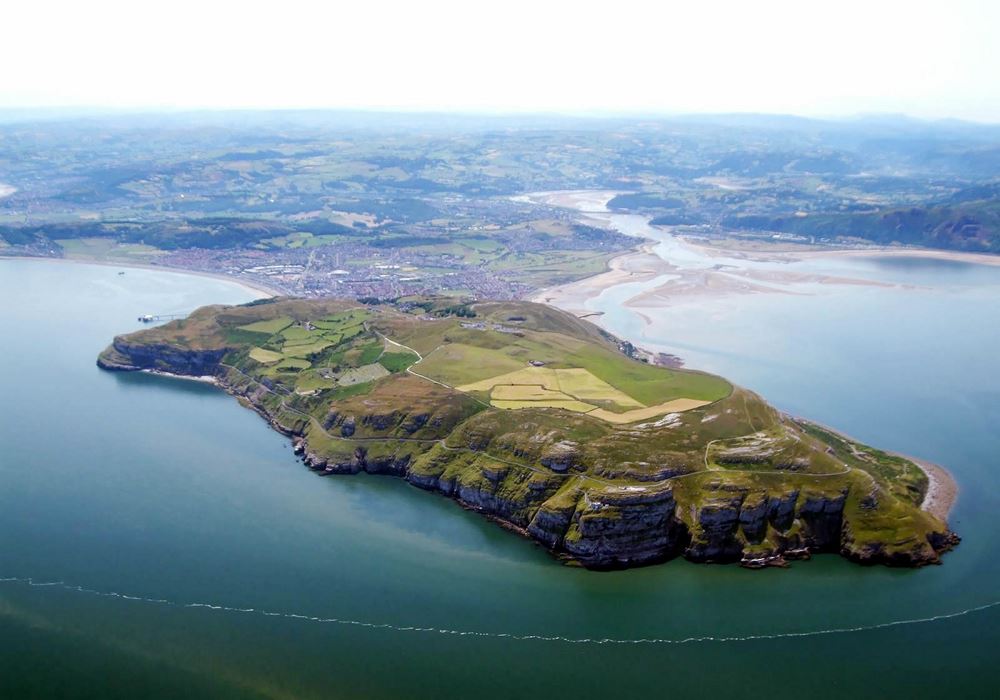 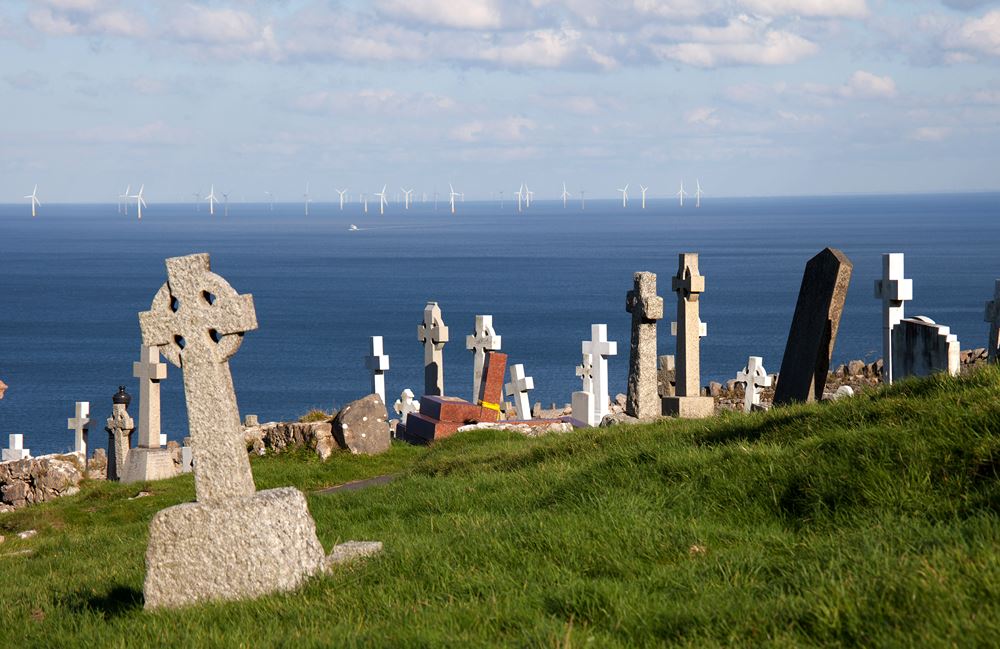