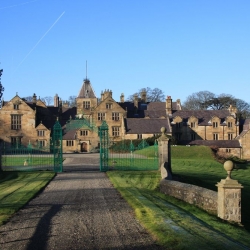 Closed to the public until further notice. 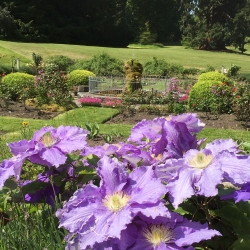 A lovely bloom in the gardens at Mostyn Hall, yesterday. 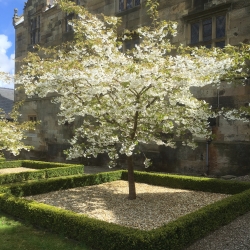 10th April 2017
We are pleased to announce the gardens at Mostyn Hall will be open to the public on 30th April under the National Gardens Scheme. 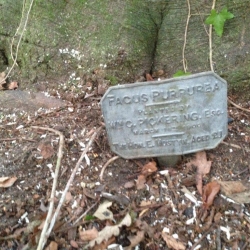 An interesting plaque was discovered buried at the base of a large beech tree at Mostyn Hall. 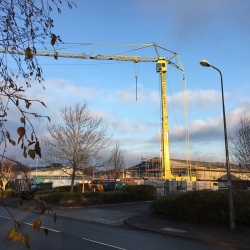 Huge crane at work in Bangor

A serious crane being used for work on a Mostyn Estates business unit in Bangor this week - 72 tonnes on the road! 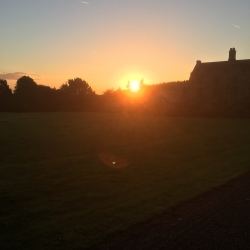 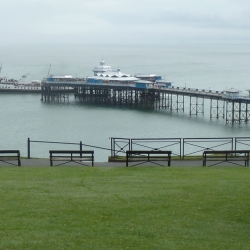 The MV Balmoral departing Llandudno pier on the morning of the 7th July 2016 – its first sailing for 2016 from Llandudno. 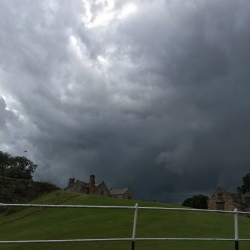 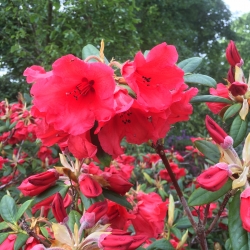 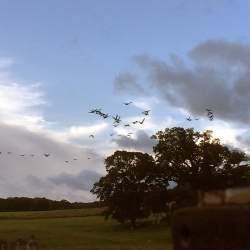 Geese spotted this morning over Mostyn Hall, arriving back early from their summer stay in the North.
OUR HERITAGE