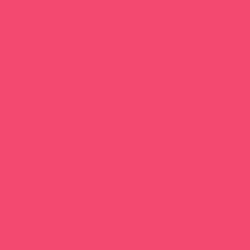 Students get dug in at historic Walled Garden

Work experience students from Year 9 at Mold Alun High School had a rare opportunity to work in the historic Victorian Walled Garden at Mostyn Hall. 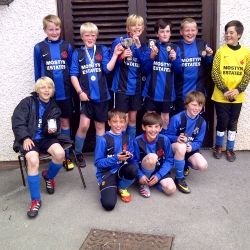 Penrhyn Bay FC, an under 11’s football team proudly sponsored by Mostyn Estates have further enhanced their reputation as the outstanding team of the Aberconwy league with a deserved victory in [...] 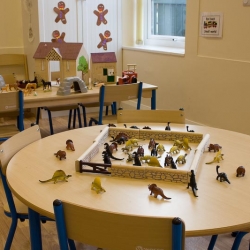 Springfield Day Nurseries have now been occupying their property on Clarence Road for just over a year. 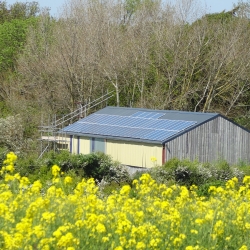 The Company has been investing in photovoltaic panels (PV) in various locations across the Estate in Flintshire and Llandudno. 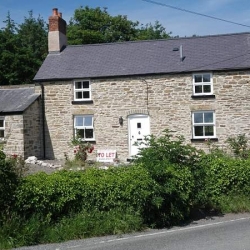 Chris Lloyd and his team have been in the thick of it for the last couple of months refurbishing a fine cottage in the village of Rewl. 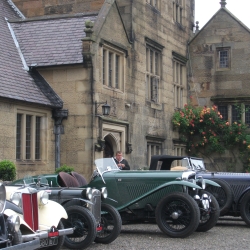 This unmissable event was again based in the attractive seaside town of Llandudno. 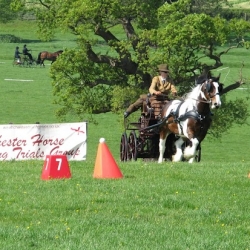 An unbelievably hot weekend greeted everyone at the Chester Horse Driving Trials Group event held at Mostyn Hall at the end of May. 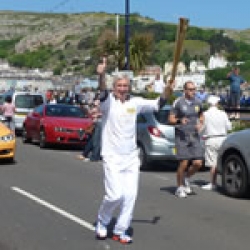 The Olympic Torch in Llandudno

A large enthusiastic crowd welcomed the Olympic torch to Llandudno on the 29th May. 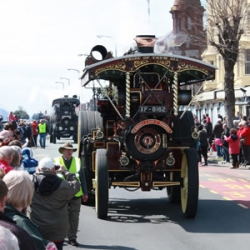 The 26th Llandudno Extravaganza and Transport Festival was a huge success. Held over three days of the early May bank holiday, it draws regular enthusiasts and day visitors into the town by the [...]
OUR HERITAGE