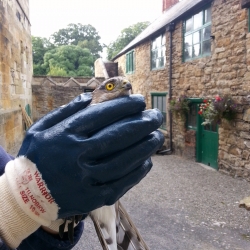 An unimpressed kestrel had to be given a hand out of the Apple Store! 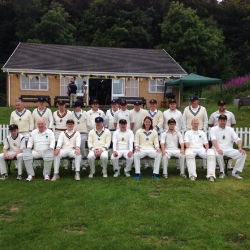 Lord Mostyn recently attended in his role as Patron of the Carmel & District Cricket Club to perform ceremonial duties at the Pen y Gelli ground. 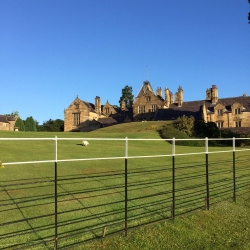 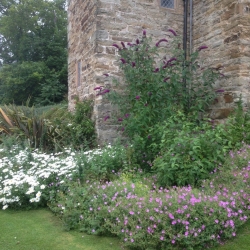 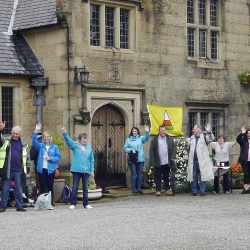 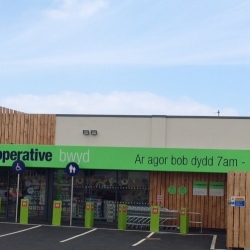 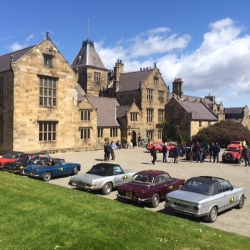 The Three Castles Welsh Classic Trial returned to Mostyn Hall on Saturday 6th June 2015 and we welcomed for the first time the Welsh Heritage Trial. 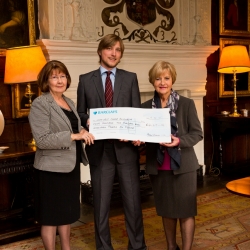 Lord Mostyn recently accepted the honorary position of patron with charity North West Cancer Research (NWCR). In a token of support for the charity, he presented guests from the NWCR board and [...] 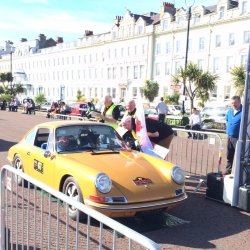 The Three Castles Welsh Classic Trial returns to Llandudno for 2015

Fountain and flowers at Mostyn Hall this week

Former fountain at Mostyn Hall, with springtime flowers we believe to be Armeria Maritima.
OUR HERITAGE