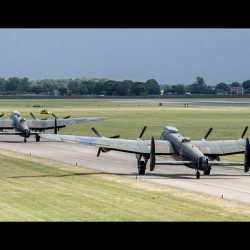 Lancaster out of Air Show due to engine fire

The UK's only flying Lancaster bomber, due to be part of the Llandudno Air Show in a few weeks, may not now be with us, due to a mid-air engine fire during a practice flight. 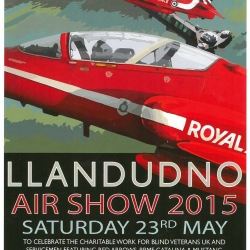 Not long until the Red Arrows and lots of other aircraft are in the skies over Llandudno - 23rd May 2015! 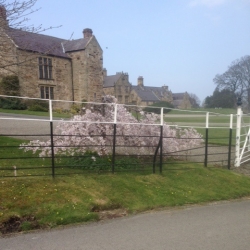 We thought we would share with you a delightful picture of Spring blossom at Mostyn Hall. 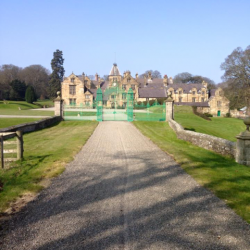 Spring is sprung at the Hall! 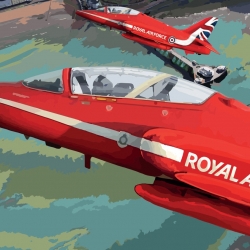 Llandudno Air Show Sat 23rd May - need I say more! With huge thanks to the RAF 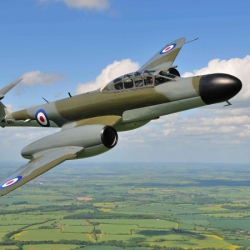 Llandudno Air Show off to a flying start

This year's Llandudno Air Show, on Saturday 23rd May 2015 have begun to be announced. One of these will be a Mustang fighter that flew with “The Tuskegee Airmen”, from “The Red Tails” 2012 film. 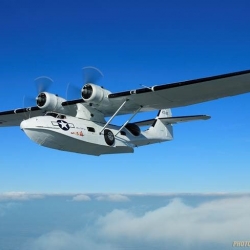 Llandudno Air Show will be staged for the third year in succession on Saturday of Whitsun Bank Holiday weekend, 23rd May 2015. This year’s highlights will include displays by a Catalina flying [...] 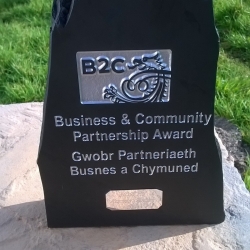 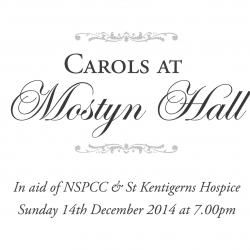 Mostyn Estates Ltd hosted the popular 'Carols at Mostyn', the audience enjoyed an array of Christmas songs and carols performed by the Hawarden Singers. 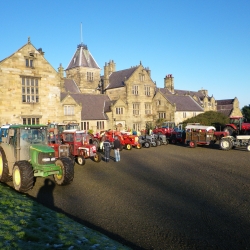