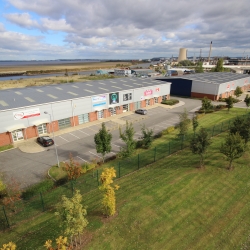 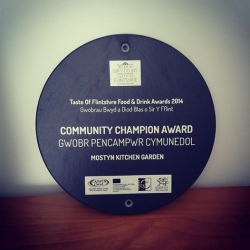 The efforts of our staff and volunteers in the Kitchen Garden at Mostyn have been recognized in the Cadwyn Clwyd Taste of Flintshire Awards 2014, with the judges naming the garden Community [...] 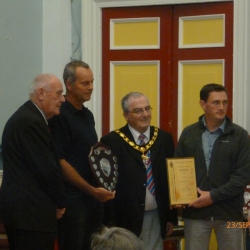 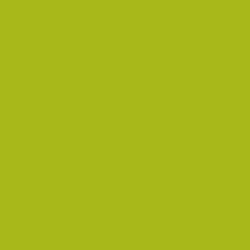 Arts Festival a hit in Llandudno

The second Llandudno Arts Weekend was a great success, drawing large numbers of visitors to dozens of installations and events around the town over the weekend of 19th – 21st September. Ranging [...] 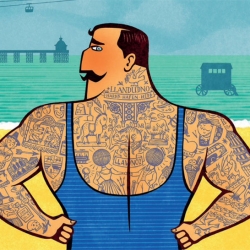 A celebration of Llandudno's past, present and future via a free arts festival with a Victorian twist. 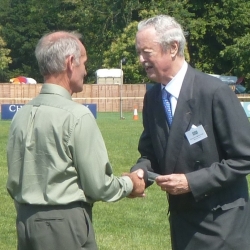 Mr Peter Groom, the Llandudno Estates gamekeeper and woodland manager received his long service medal (50 years) from the Duke of Marlborough at the CLA's annual game fair which this year was [...] 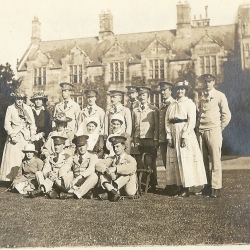 To mark Britain's entry into the First World War on 4th August 1914, we have gathered together some photographs from our own records and from those of the Regimental Museum of the Royal Welch [...] 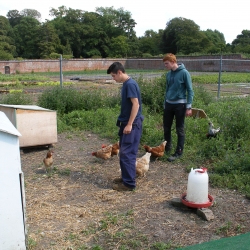 Over the last month, both the Flintshire and Llandudno Estates have provided work placements in agriculture and horticulture to Italian students studying at the Conlan School in Abergele and [...] 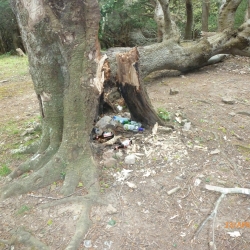 Local police are clamping down on anti-social and dangerous behaviour in woodland outside Llandudno, part of the Mostyn Estate.
OUR HERITAGE