Welsh heritage is deeply embedded in the veins of the Mostyn family.  The family’s loyalty to promoting Welsh culture was most definitively demonstrated by their associations with eisteddfodau and particularly those held at Caerwys in 1523 and 1567/8.  These events were two of the first professionally organised quasi-national eisteddfodau ever held in Wales and on both occasions the contemporary head of the Mostyn family played a major role in the organisation and adjudication.  The purpose of these eisteddfodau was to separate the highly trained practitioners of the traditional bardic crafts from those unskilled jokers and vagrants who caused a nuisance travelling around the countryside in search of money for their so-called talents.  The former were graded and provided with a licence or degree allowing them to continue the practice of their crafts whereas the latter group were dismissed and encouraged to adopt an alternate profession.  In 1523 Richard ap Hywel of Mostyn (c.1468-1540) was named as the chief commissioner and it was his grandson William Mostyn (c.1521-76) who was instructed to make all the necessary preparations for the event in 1567/8.  The original commission for the second eisteddfod granted under the authority of Elizabeth I still resides at Mostyn hall.  This document states that ‘William Mostyn Esquire and his ancestors had the gift and bestowing of the Silver Harp appertaining to the chief of the faculty’.  This silver badge also proudly remains in the possession of the family. 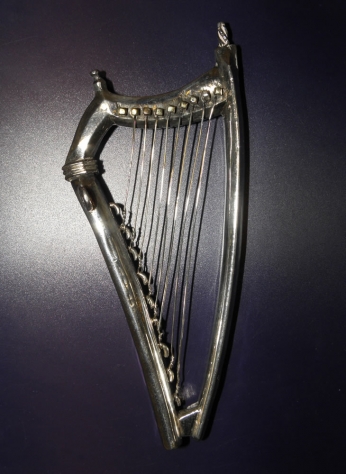 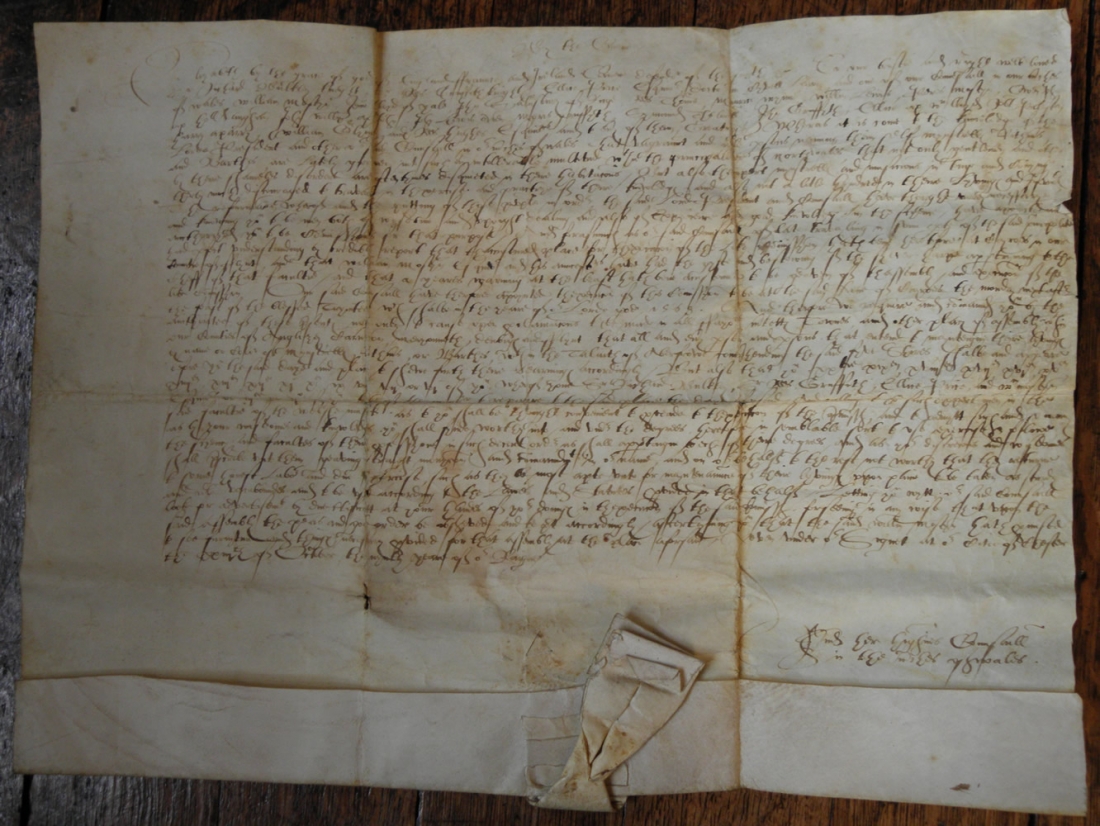